Notably the latter two are to support the develpment of a web dashboard
to monitor SWI-Prolog processes, currently mostly tabling. See 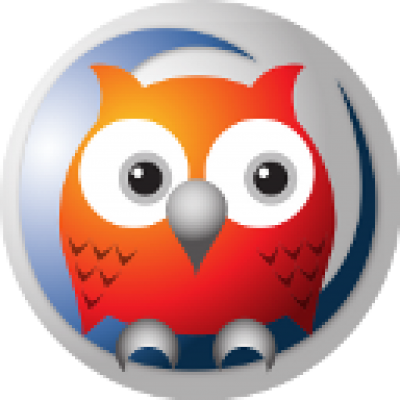 As I see lots of Logtalk linter (Linter) in the notes, and this is one of rare times when I know the person behind the scenes, and I can’t give you a like (heart) with the post, adding this to also say thank you.

I am interested to learn more about this. Can you provide a link to the file(s) that where changed with this at GitHub?

Didn’t know that the summary lines above were for the most part coming directly from the messages in the Git pull request.

In other words, to see the code specific to a line from the release notes